Drink Up - Healthy choices for America

From beginning to end, the campaign was informed by commercial market research data from Nielsen, the largest global information and market research firm. The pre-research, included an examination of the market climate: the attitudes behaviors of people toward their health and resulting purchase behaviors.

The campaign utilized market research and data to test effective messaging which would resonate with those segments of the population that most needed to drink more water due to their less than healthy behaviors, additionally, where those populations reside and their media habits on and offline.

The implementation phase, conducted by PHA included the formulation of messaging by an advertising agency, then testing of that messaging with focus groups and the placement of ‘advertising’ both in paid and earned media venues. The media placement included online, television, traditional and digital out of home and earned media integrations with multiple media outlets.

Have a look at the Drink Up Campaign. 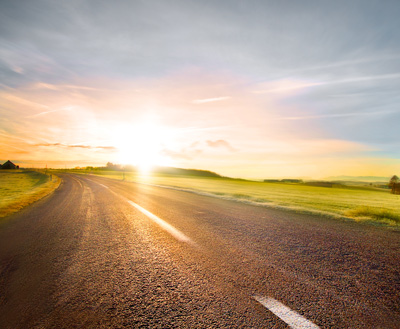